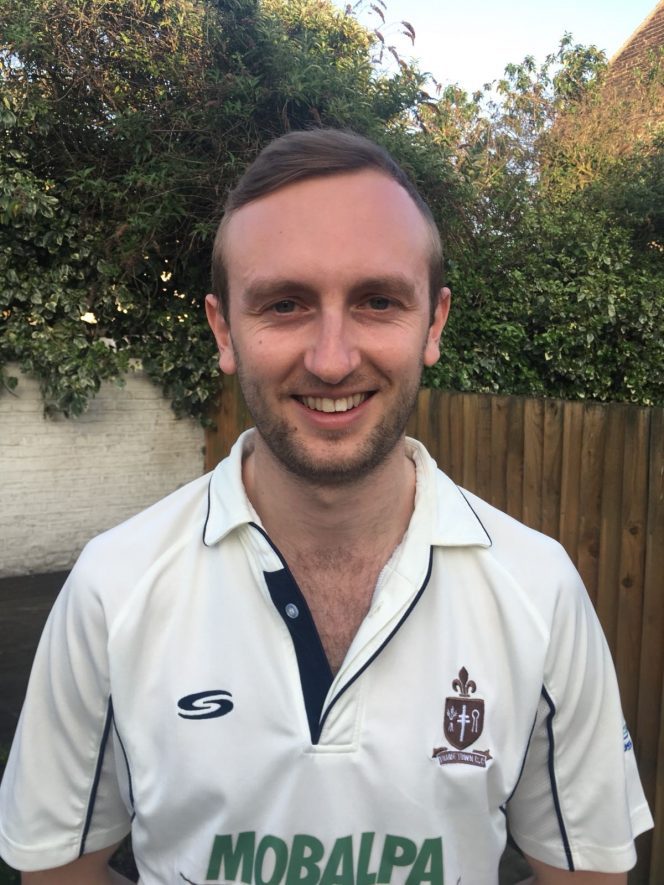 Thame 1sts slipped to a narrow defeat on Saturday at home to Oxford Downs. Thame were forced to bowl first on a flat wicket and, after a bright start by Downs, miserly spells by Faisal Ali and Mike Higgs kept the run-rate under control. Oxford Downs finished on 255-5, underpinned by a fine 107 by Freddie Smith. As usual this season, the openers Mike Beard (56) and Will Sutcliffe (24) got Thame off to a bright start. Tom Bamford (49) continued his fine form to move Thame closer to their target, but the regular fall of wickets saw them fall just short – bowled out for 235 in the 49th over. The 1sts travel to Chesham this Saturday.

The 2nd XI travelled to Stokenchurch, seeking to extend their perfect start to the season.

Thame got off to a strong start with all of the top-order contributing runs, especially in-form Christian Warwick (59).  Power hitting from Jonathon Jelfs (48) and Chris Jeffcock (28) then brought Thame a very competitive 260 from their 50 overs. In reply, early wickets from Jeffcock and Sam Lachlan (3-59) put Thame on top.  Although Stokenchurch recovered, Thame remained in control, thanks to wickets from Ben Warwick (2-50) and Jonathon Jelfs (3-38), as well as 5 catches and 1 stumping from keeper Dave Saunders.  Stokenchurch finished on 222, leaving them 38 runs short. The 2nd XI seek to extend their unbeaten start against Oxford 2nds, at home, this Saturday.

The 3rd XI entertained Long Martons 3rds (LMCC) at Lord Bills’s and bowled first. The excellence of Thame’s bowling was matched by the lack of adventure from the LMCC batsmen, who crawled to 30 all out from 28.1 overs, on a pitch of variable bounce. Nick Humphries took 6 for 11 from 10 overs, including his first-ever hat-trick!! There were also wickets for Robbie Jackson (2 for 2), James McStay and Ian McStay. In reply, Thame took just 8 overs to reach 31 without loss, led by Manil Subesinghe (19*). They remain unbeaten but face much sterner opposition away to Oxford and Bletchingdon Nondescripts 2nds this Saturday.

The 4ths visited Kimble 2 and their bowlers took regular wickets, with the pick of the bunch being Chris Penny (4 for 24) and Danny Thompson (3 for 38). However, a rapid 38 from the no. 9 batsman pulled Kimble up to 168 all out. In reply, opener Shay Reading (40) led the way, supported by Sean Bellenie (16) but, once they were dismissed, wickets tumbled. Thame were eventually bowled out for 110, to record a 58-run loss. This Saturday they host Didcot 4 in a critical match.

Thame women took on fledgling side Eynsham last Sunday.  In a 24-over, pairs game, Thame’s women racked up 131 for 3, with notable tallies from Mags Lightbody, Bridget Cooper and Sarah Sanderson.   When Eynsham batted, wickets came from junior Emily Neighbour and Sarah Sanderson but top performance was from Mel White – an impressive 1 for 2 off 4 overs!  This Sunday they have a practice session to prepare for the upcoming league matches.

And finally, there was a dramatic, last-ball win for Thame Under-13s against local rivals Tiddington, by 1 wicket!