Appeal to help trace wanted man with connections to Thame 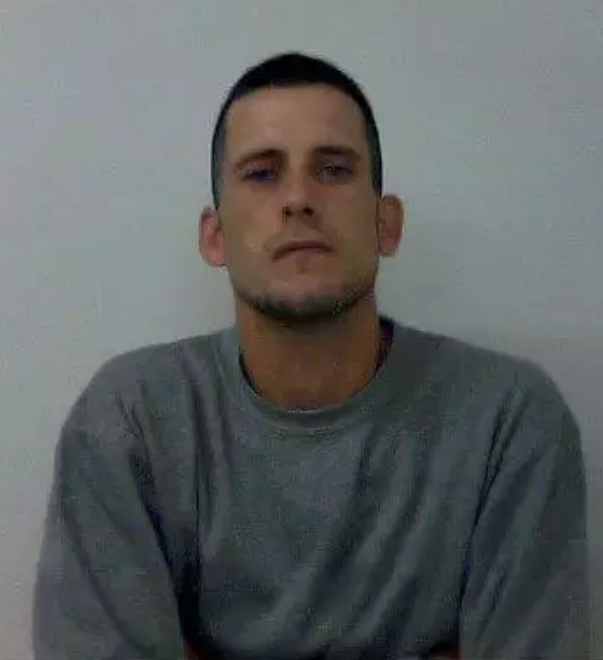 Thames Valley Police is appealing for help to trace a wanted man from Oxfordshire.

Lee Doyle, aged 33, of no fixed abode, is wanted on suspicion of committing three burglaries in west Oxfordshire in April this year.

Items including money and jewellery were stolen from properties in Long Harborough, near Witney, West Oxfordshire.

Doyle is known to have connections in Thame and southern Oxfordshire.

He is described as a white man, 6ft tall and of slim build, with short dark brown hair and blue eyes.

Investigating Officer Detective Inspector Paul Powell, of Abingdon police station, said: “We are appealing for help in locating Lee Doyle as he is suspected of committing burglaries.

“We would ask for anyone who believes they have seen him to not approach him and to contact police.”

Reports can be made online at https://www.thamesvalley.police.uk/tua/tell-us-about/cor/tell-us-about-existing-case-report/ or you can call Crimestoppers anonymously on 0800 555 111.