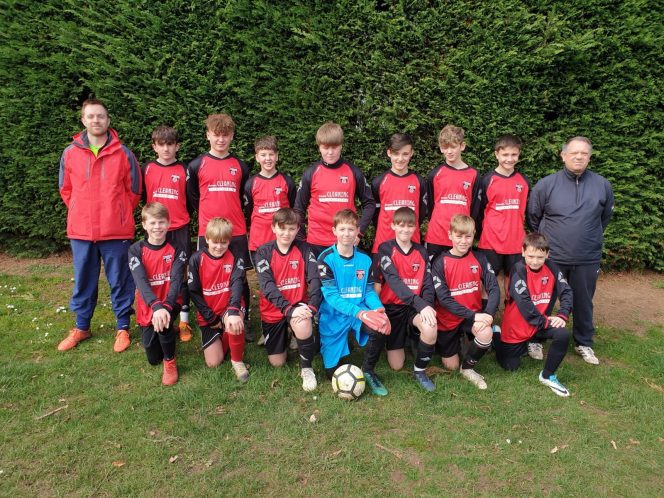 Not content with winning the Wycombe and South Bucks League Cup on Sunday the 5th May, Thame boys Under 13’s have won the first division title with one game to spare.

Their journey to first place has been an incredible one, winning all of their matches save one, coupled with winning the League Cup the boys and their coaches, Jimmy Key and Andrew Rawlings are feeling very proud of themselves.

You would think they are looking forward to a well-earned break, not this team! There is one title they want above all; Thame Tournament and given their performance so far this season this just might be their year.