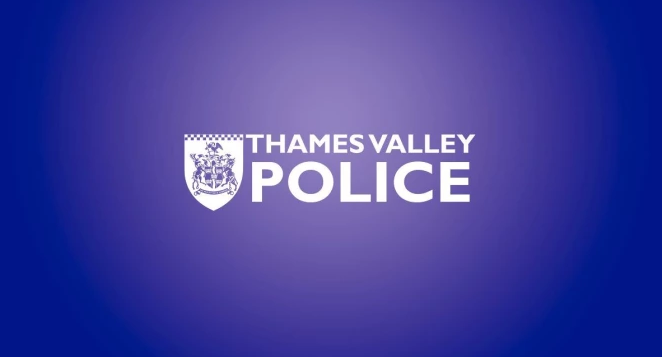 Thames Valley Police is appealing for witnesses following a burglary in Shabbington, Aylesbury.

Between 1am and 1.45am on Wednesday (7/8), offenders damaged and opened a window of a property in Crendon Road. The victim, a man in his forties, who was in the house at the time heard the offenders and shouted at them to leave.

A car cover was stolen.

One of the offenders is described as a man, approximately 5ft 10ins tall and of medium build. He was wearing a dark coloured hooded top with the hood up and a dark coloured scarf that covered his nose and mouth.

Investigating officer, Detective Constable Emma Francis, based at Aylesbury police station, said: “I am appealing for anyone who may have witnessed this to please come forward.

“I would also urge any for motorists who were in the area at the time to check any dash-cam footage in case it may have captured something that could assist with the investigation.

“Anyone with information can contact police on the non-emergency number 101, quoting reference ‘43190242235’ or make a report online.

“Alternatively, if you wish to remain anonymous you can contact the independent charity Crimestoppers on 0800 555 111.”