Thame dominated the match against Wantage on Saturday despite being down for 10 men for all of the second half.

Ashworth opened the scoring with a half volley which was parried by the GK but crossed the line.

Thame continued to attack and Tack was adjudged to have been fouled in the box. Ryan Blake stepped up and comfortably netted the spot kick.

Wantage responded with a tremendous strike by Shepperd from outside the box on 38 minutes.

Centre back Davies was given a red card before the break for preventing a goal opportunity.

Thame were made to work hard all second half and Goss went close to heading in from close range.

The result means Thame stay in the play-off hunt. 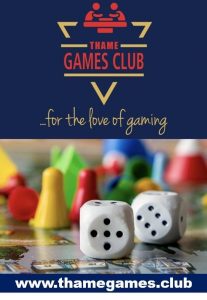 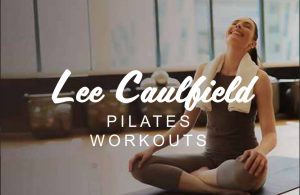 Lee has spent over 25 years in the sports and fitness industry. Working with a range of different age groups from young groups to the over 50’s, both in groups or 1-2-1 classes. Lee has worked in gyms, fitness centres both for the county council and privately owned. She has also worked with a large franchise group in the past, dealing with people’s fitness and nutrition. Helping people to achieve weight loss, toning, fitness and personal development. Having worked across a number of different exercise disciplines in the past, over the last 10 years her focus has moved to Pilates in order to develop core strength, toning for her clients.   Classes are mat based and tailored to individual needs. Each class has different ability… 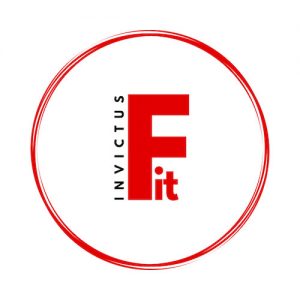 JOIN US ON FRIDAY 28TH FEBRUARY AT 7PM FOR OUR FREE EVENT   How to stop self-Sabotage, Get out of your own way and Achieve your goals. Do you ever find yourself saying “i know what to do, but i just dont do it” or manage to stick to diet or exercise plan for a few weeks but then self-sabotage and fall off the wagon? In this brand new 60 minutes Invictus Mindset Master class, well-being and performance coach George Anderson will be sharing tip on how to break the cycle, stop the self sabotage, and get out of your own way to achieving goals.   This workshop is FREE to INVICTUS MEMBERS but spaces are extremely limited. it is an interactive session, so bring… 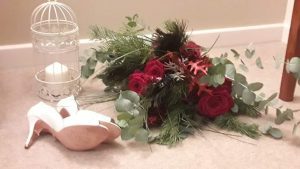 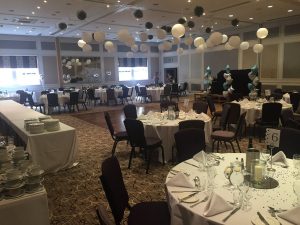 Spread Eagle Hotel Cornmarket Thame OX9 2 BW Sunday 1 March 2020 11am – 3pm Entry is FREE and includes a glass of fizz on arrival! The Spread Eagle Hotel look forward to welcoming all potential Brides and Grooms to The Hotels Wedding Fayre. Entry is free and if you register your car on the day at the Function venue Car Parking is also free on the day. You will be greeted by one of our team and welcomed with a glass of Prosecco or for the drivers or children a glass of Orange Juice. The venue will be decorated for both a Civil Ceremony/ Civil Partnership and also for a Wedding Reception. You will be able to meet with our Wedding Co-Ordinators and a…