Thame U10 Girls team season round up so far 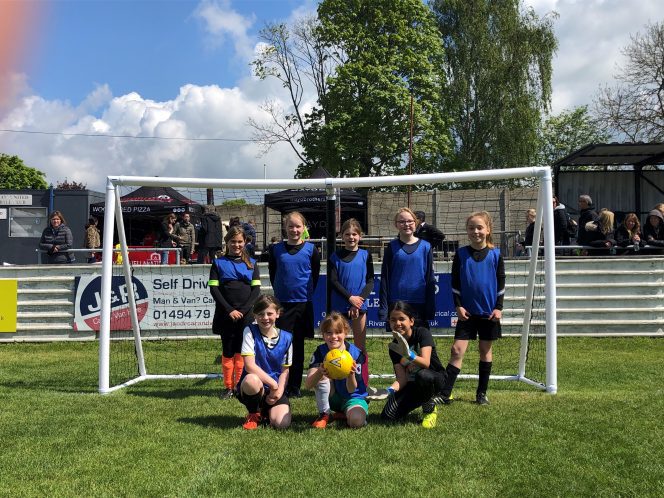 The Thame Under 10 Girls team formed at the beginning of February, they started off with a dozen players and since then the team has gone from strength to strength. They now have nearly 30 players in the squad split across Year 4 and 5.

They have already played six friendly matches and recently participated in their first tournament.

Highlights of the season include their first match against Aylesbury, their first goals against Flackwell Heath and having enough depth of players to fully field two teams.

Thame U10 Girls are aiming to enter teams into a league next season and are in the process of completing kit sponsorship for the 2019/20 season.